“Hallelujah! Salvation and glory and power belong to our God.”

For our Lord God Almighty reigns.

Let us rejoice and be glad and give him glory!”

In one of the churches where Steve and I served, the Christmas concert always ended with the Hallelujah chorus.  When Handel composed the Messiah, which contains the Hallelujah chorus, he was 57 years old and his life was a mess. He was severely depressed and hopelessly in debt. One day, a poet named Charles Jenners brought Handel a collection of biblical poems titled A Sacred Oratorio. As Handel began to read the poems, the words “He was despised and rejected by men”, jumped off the page at him. Handel felt a kindred spirit with this man who was despised and rejected.  As he continued reading his soul began to come alive as he read “He will be called, Wonderful Counselor, Almighty God….”  Handel jumped to his feet and shouted, “Hallelujah!”

Hallelujah comes from the Hebrew word hallel – which means “to boast , to brag on, to laud, to make a show, even to the point of looking foolish.”[i] The second half of the word jah is a shortened name for God. It’s interesting that no matter how Hallelujah is translated, both in the Old and New Testament, it sounds the same. Even in many languages today, it sounds the same. I remember living the Sudan as a young missionary. We had an Egyptian woman who attended our church who would often throw her hands in the air and shout, “Hallelujah”! At the time our daughter was twenty months old. After watching and hearing the woman several times, our little toddler began throwing her hands in the air exuberantly, no matter where we were, and proclaiming at the top of her lungs, “Hallelujah!”

Today, praise God because He reigns. He reigns over your family, your finances, your home, your career, your neighborhood, your church, your country and your world.  Since Hallelujah is such a great word for praise, use it in your praise time today.  Begin by praying, “Hallelujah, God you reign!”Echo the Apostle John’s words, “Hallelujah! Salvation and glory and power belong to our God!”

Learn to use your imagination when praising God.  Imagine yourself with thousands of believers from all around the world who are all singing and praising God with Hallelujahs! 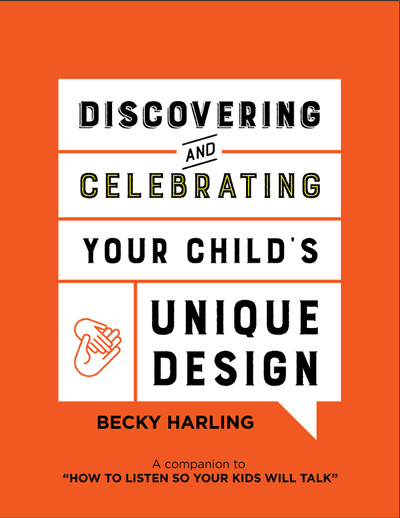